What is Responsive Mobile Web Design? 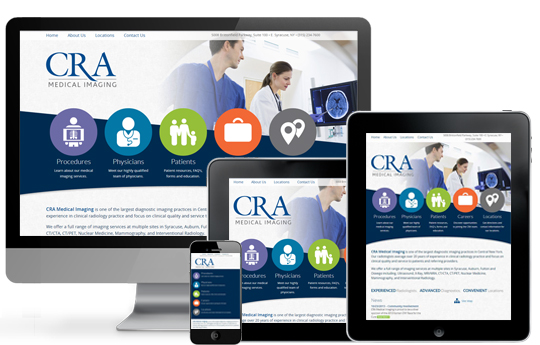 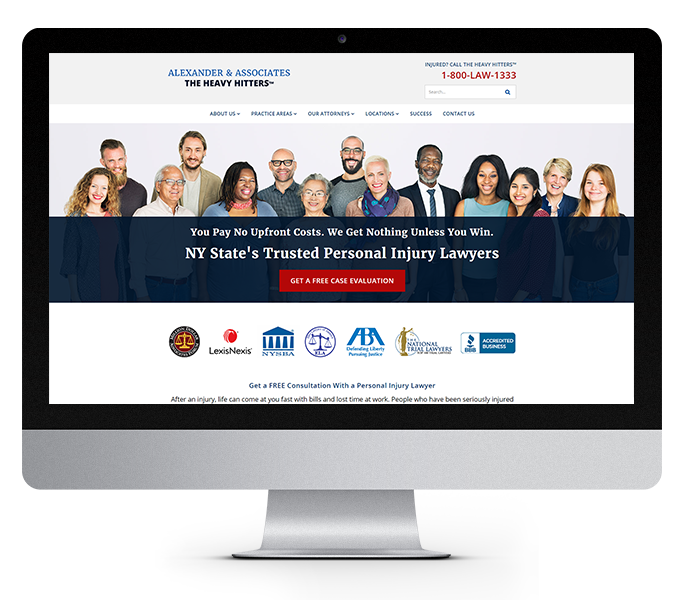 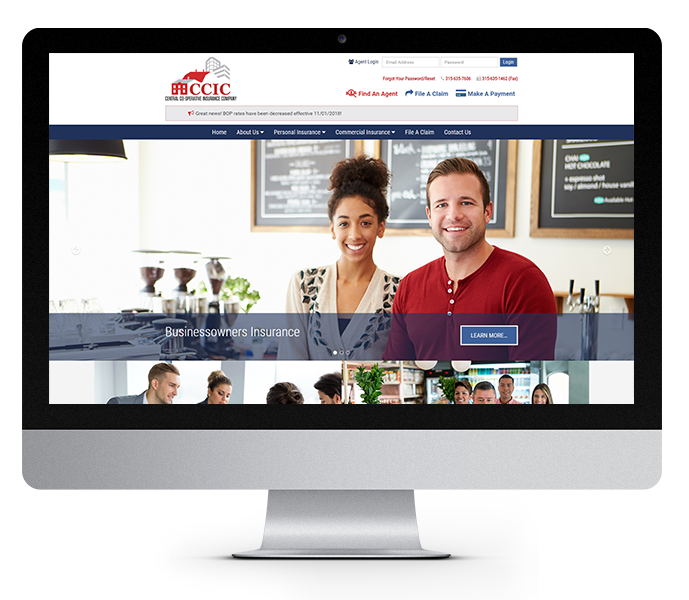 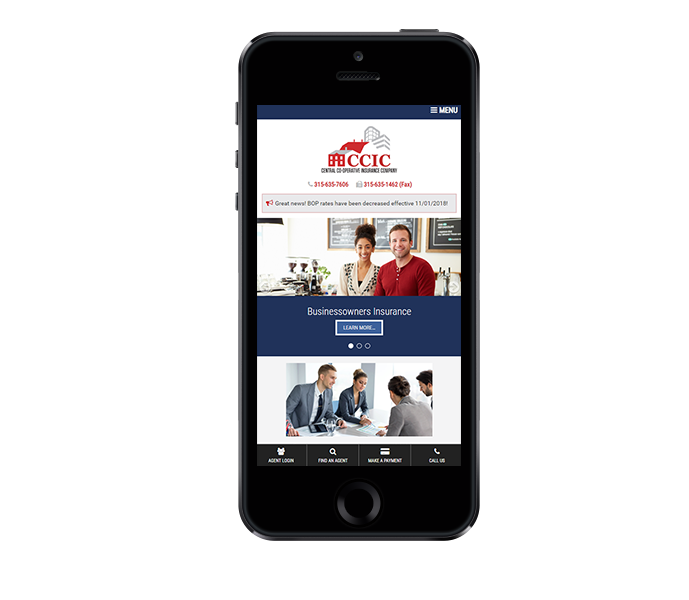 The web keeps changing and so do the people using it

Smartphones and tablets have changed the way people interact with the web. We need to change our approach toward design and user experience if we're going to keep up. Before we needed to concern ourselves with were the different browsers (e.g. Internet Explorer, Mozilla Firefox, Google Chrome). Don't misunderstand that was hard enough and we still need to do that, but now with the explosion of Android and IPhones, Ipad and Ipad mini as well as the numerous android tablet devices we need to consider what your site looks like and how a user interacts with it in all these different environments too. That's where "responsive design" comes in.

What is Responsive Web Design?

What is "responsive design" and what does it mean to you?

"Responsive Design" is a strategy of organizing and coding a website so that it creates an optimal experience in any device. A "Responsive Design" will literally reorganize itself based on the screen dimensions of the device it's being viewed so the same site can be seen on a desktop with a large screen and a mobile phone and even though it's still the same project, the user experience will change based on the needs of the visitor. Pretty neat huh?

Now that you understand what "responsive design" is we could explain how it works using media queries and CSS styles that engage and disengage on certain screen resolutions, but that's not as important as how "responsive design" can benefit you and meet your marketing and business needs.

Let's start with some statistics 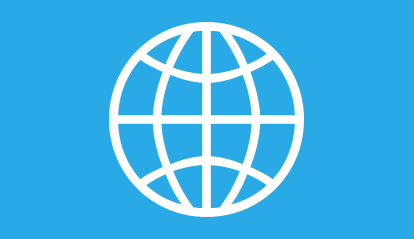 According to estimates by The ITU (June, 2012), there are 1.1 billion active mobile-broadband subscriptions in the world. That is 16 percent of the global population. The question is; are you reaching that audience? 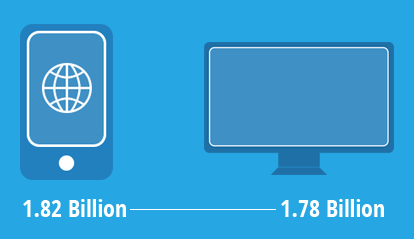 If you're worried about this, you're not alone. Just as companies realized, circa 1996, that they needed to create a website to remain relevant to consumers, history is repeating itself in mobile. By 2013, more people will use mobile phones than PCs to get online, according to Gartner. In mid-2011, we also reached the point at which consumers were spending more time on their mobile devices than on their PCs.

How do you Benefit?

The “Responsive Design” concept is a tool, not a solution.

The "Responsive Design" concept is a tool not a solution. A professional designer can use this technique to create a web project for you that targets your audience, displays the information that a mobile audience is looking for and hide the information that isn't as important on a phone but is very important on a desktop or tablet environment. We will analyze your business needs and determine the objectives of each audience then present the visual elements so they make sense to a visitor no matter how they got to your website.

Where do we go from here?

ACS did a wonderful job creating and developing our website. I can say without hesitation that ACS provided professional, courteous and timely services. We are thoroughly pleased with the final project and look forward to our continued relationship.

I am very pleased to be working with ACS. Each individual is friendly, helpful and mindful of my goals, budget and time. I highly recommend ACS.

ACS did a fantastic job on our website. We have experienced an immediate return on our investment. ACS exceeded our expectations from design to the overall result. I would highly recommend ACS for your web design and seo.